First coach stop, visit the Lush Butterfly Valley full of Colourful Lepidopteres (the genus Panaxia /species Quadripunctaria Poda) overwhelm the valley in order to reproduce.
Next, from Kamiros Skala port, we sail on a 45 minute trip to the beautiful tiny island of Halki, which is relatively unknown to the tourist industry and it’s designated as the island of Peace and Friendship by UNESCO in 1983.
Pretty traditional island-style houses scattered around a picturesque harbourside, fishing boats at anchor, and a backdrop of rugged mountains. The clarity of the water around Halki is astounding.
The island’s main archaeological interest is the ruined medieval castle on a hilltop beyond the village. The island’s ancient capital, now deserted, lies at the foot of the castle.
Eat fresh fish, seafood and local specialities in the tavernas by the harbour. The local bakeries sell tempting pies and there are a few shops for browsing. Poets Have Been Inspired by this Peaceful Isle, Called the Pearl of the Dodecanese!

“In heaven I have marked an island; it looks like you and a house by the sea” – O. Elytis / Poet Nobel Prize winner
“The magical island that turns every activity and every choice into a dream” 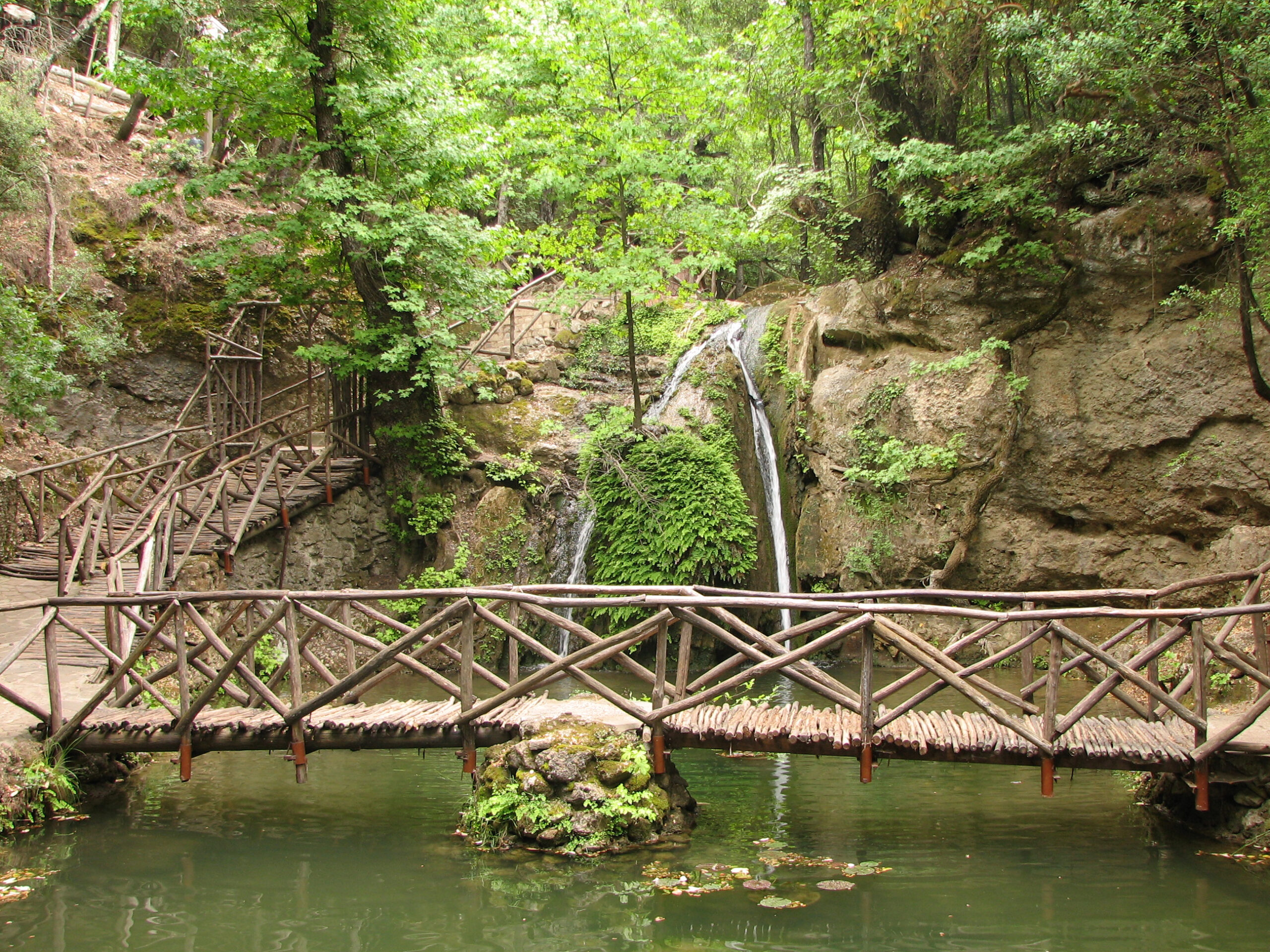 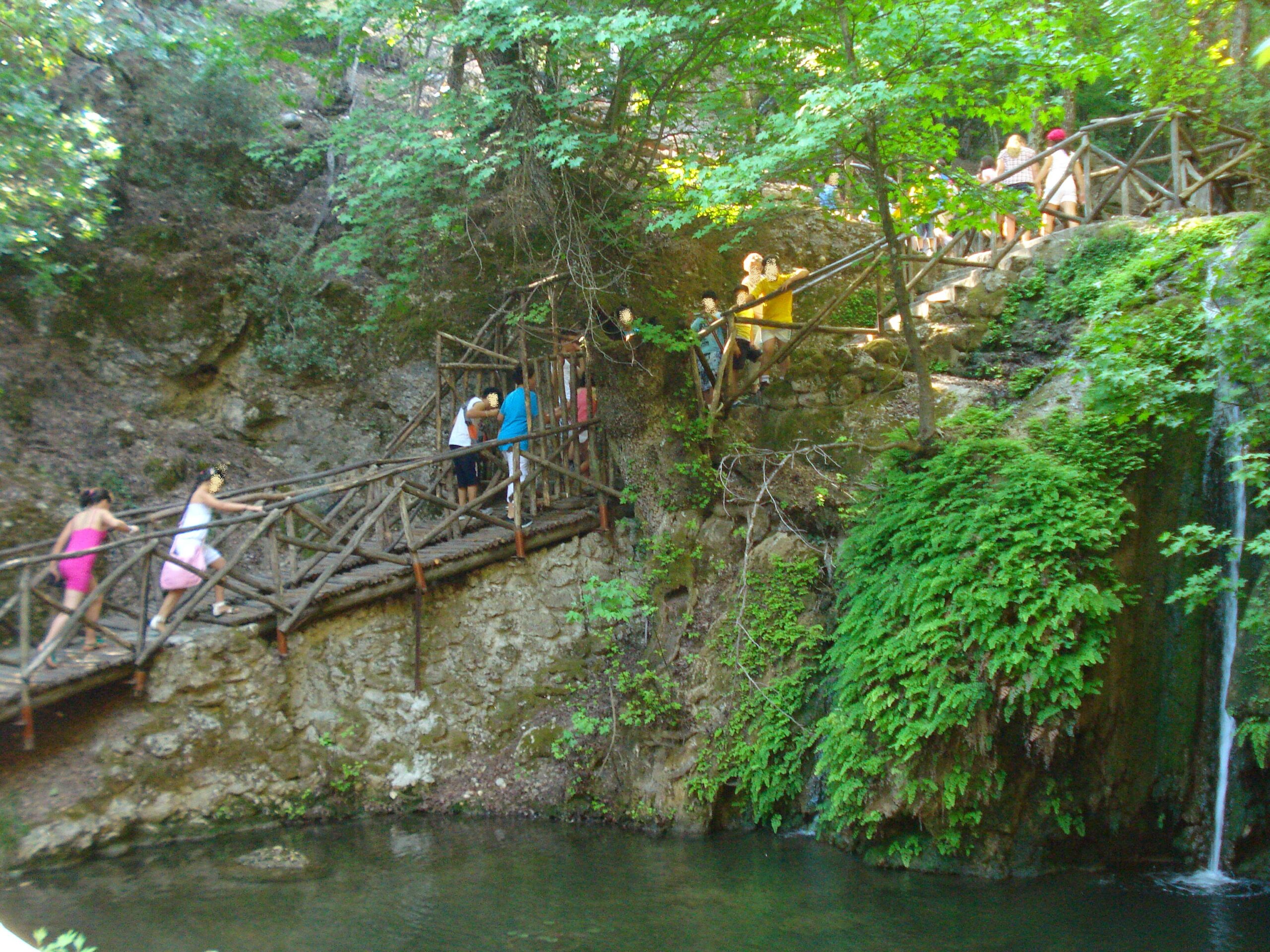 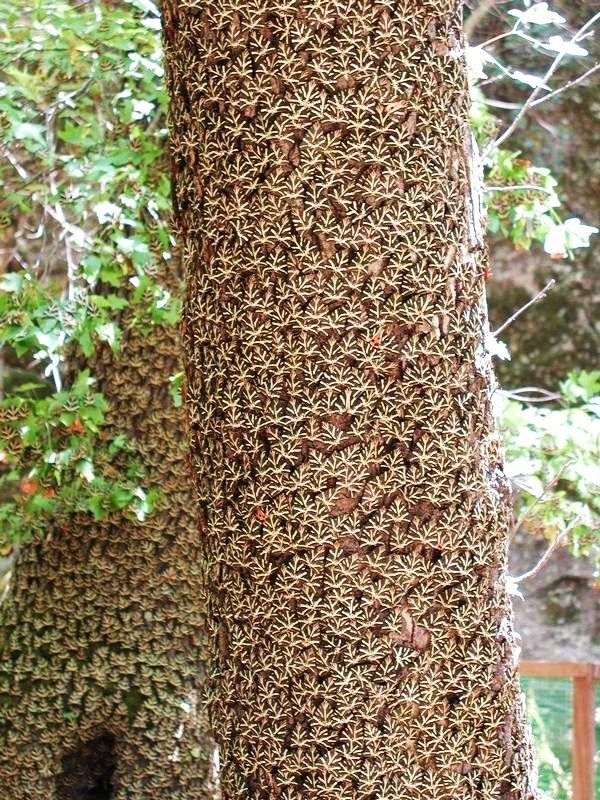 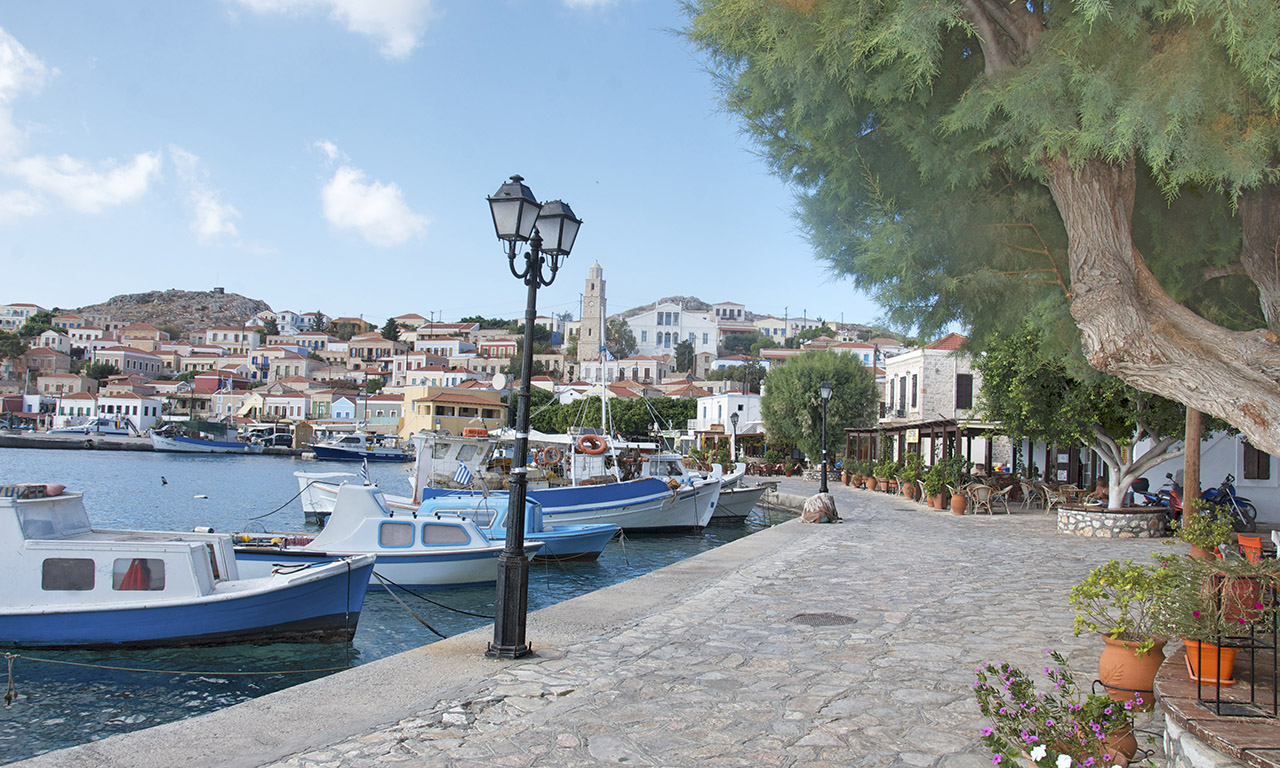 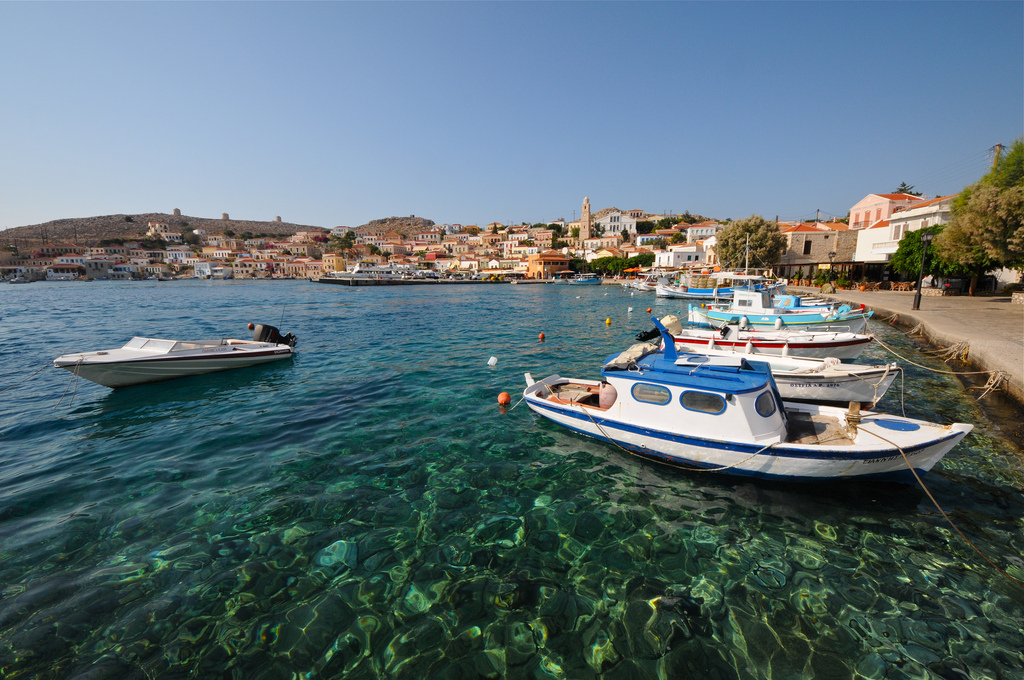 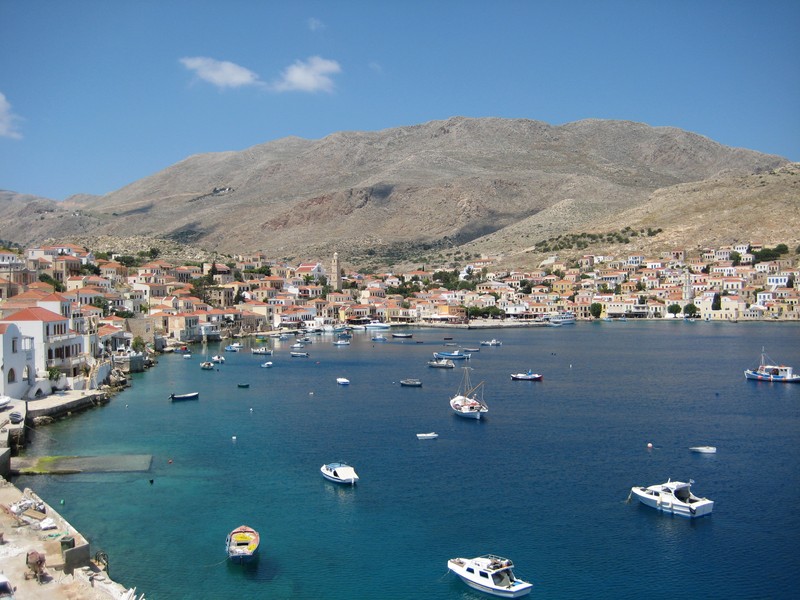